As the chaos and unbridled consumption of yet another Record Store Day descended upon the land, there was an oasis of sonic beauty taking place on the small stage at Acme Records, located in the Bay View neighborhood of Milwaukee. 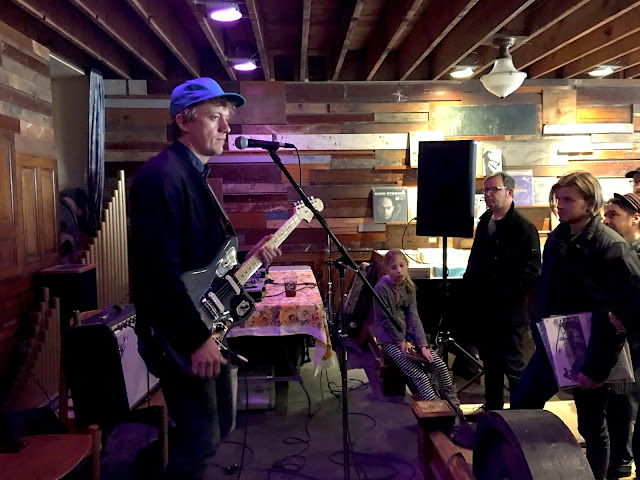 A packed room of shoppers -- most too intrigued by the sounds from the stage to continue casually flipping through the bins, slowly began to make their way across the room to check out the guitar playing and songwriting of Steve Gunn. There wasn't much room to move closer, but those who could did and they were rewarded with a relaxed set from a master of the fretboard.

If you haven't had a chance to hear much live Steve Gunn, definitely check out the blog nyctaper.com -- there are plenty of excellent shows there. 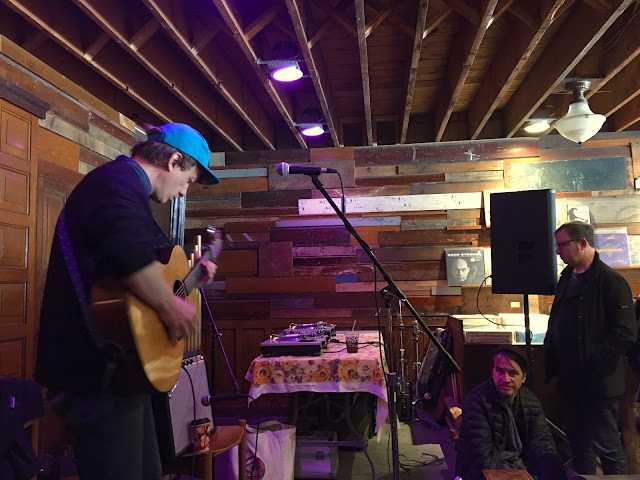 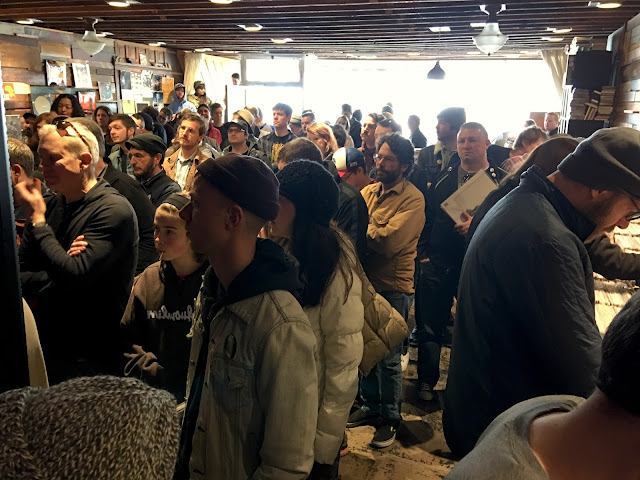 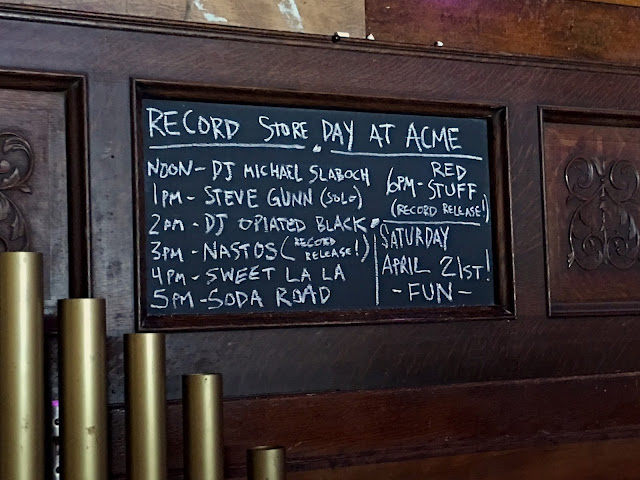 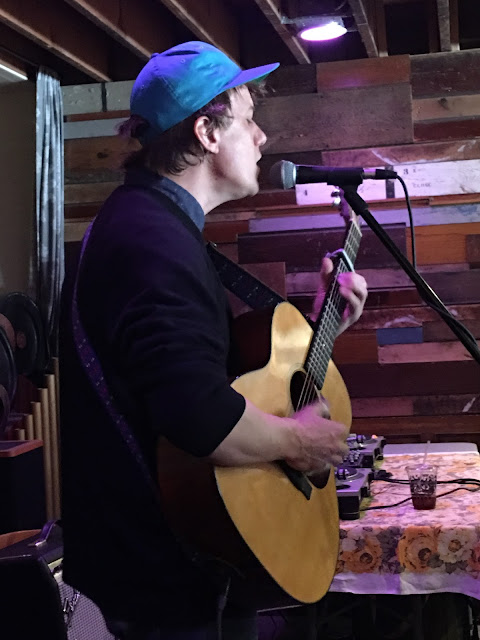 Please support this fine artist and decent person by going to his shows, buying multiple copies of his merchandise (your friends need the music), and talking to him like he is a real human being after shows. If you can.

Video of this set was recorded by Richard Hayes with an iPhone 8plus using a Shure MV88 microphone (that is inserted into the lightning port and overrides the built-in microphone) and Motiv Video software at 1080 resolution and 16bit, 44.1kHz WAV audio.

Audio was captured from the mixer using an aging but still trusty Edirol R-09HR at 24 bit, 96kHz resolution. It was edited in Audacity with minimal EQ and elimination of a few silences as Mr Gunn tuned his guitar between songs. Thanks to Michael Slaboch for his excellent live sound mix in a difficult situation!

I down-converted the WAV to 'Redbook CD' specifications in Audacity and also used xAct to create ALAC (lossless) and mp3 (lossy) versions.